The Best and the Worst Times to Drive This Christmas

The Christmas rush and unfavorable driving conditions can pose a big problem even for experienced drivers. Travel has recently become affordable which means that more and more Americans decide to spend holidays away from home. According to statistics, more than 90 million Americans hit the road in their cars over the Christmas season. So, being aware of the best and the worst times to drive over Christmas is as important as picking a holiday destination!

Obviously, Christmas Day is the best day to take a journey. Most Americans spend this day with their families opening their presents. Traditionally, December 25 is a day with the least traffic on the road and, consequently, it is the safest time to drive! 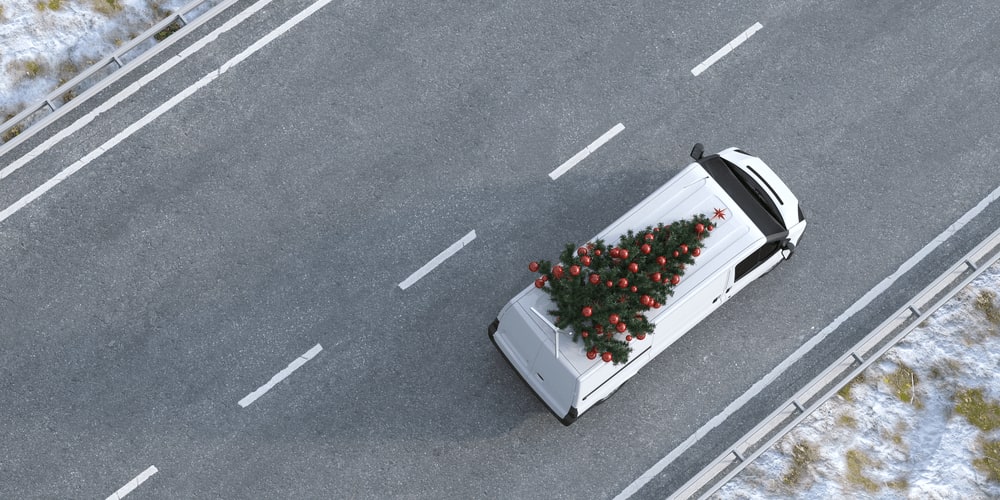 The traffic on this day is usually like the traffic on any other non-holiday day; it is generally light; however, we recommend you not to hit the road between 2 and 6 p.m. when the traffic generally gets worse; you may get stuck in a big traffic jam.

This day is statistically one of the most unfavorable days of the year when it comes to traffic. The traffic is usually very heavy, so you are likely to get stuck in a traffic jam. According to statistics, the risk of getting into a car accident increases by 13.7%.

The 28th of December is the second-best day to drive over the holiday season. The traffic is generally light. However, you better hit the road early in the morning, as the traffic usually gets worse in the evening.

Before hitting the road, make sure you know the road rules well; take one of our driving tests right away!

Can you tell the difference between fact and fiction? Click Yes or No to answer simple yet interesting questions.
TRY NOW